Master Gabriel Ionut Nechita was born in Iasi – Romania on the 6th of August 1976. He obtained his MBA in Techniques and Usages in Intra-European Commerce in 2000 and his PhD in International Economics Relations in 2005. He was a very successful business man and a Vovinam Master. He was elected as the President of the European Vovinam Viet Vo Dao Federation (EVVF) for the second term (2013-2016) on October 6, 2013 in Paris. Thanks to him, the EVVF’s management improved in all aspects: better administrative framework, better promotion, good relationships with federations/associations, annual seminars and championships for adults and juniors. He also worked towards establishing good links between the African Vovinam Federation and the EVVF.

Gabriel worked for the EVVF until his last breath. He passed away on the 26th of November 2014 at the age of 38 after a 10 months fight against cancer. The departure of President Gabriel Ionut Nechita is a great loss to the World of Vovinam and to the European Vovinam Viet Vo Dao Federation. He is dearly missed by his family and his Vovinam friends all over the world.

Some of his Martial Arts and Vovinam activities and achievements include:

B. Vovinam Activity in Romania

2005-2011: Head of Referee and Organising Committee of National Championships
2011-2013: President of Romanian Vovinam Viet Vo Dao Federation FRVV
2013: Organising a week-long joint training between the national fighting teams of Romania and Algeria in Bucharest (Romania), in preparation for the 3rd World Vovinam Championship 2013 in Paris (France)

C. Vovinam Activity in the World

As an international referee:

As a member of the Romanian Vovinam Federation

As a member of World Vovinam Federation 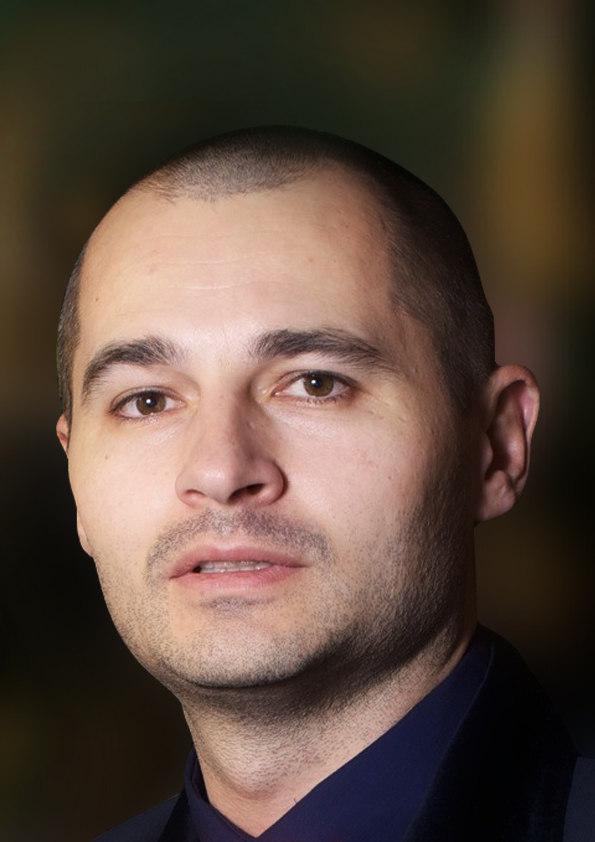 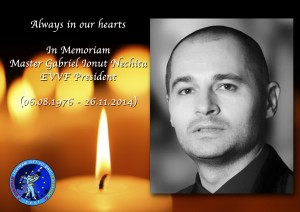