The congress of the European Vovinam Viet Vo Dao Federation was held on the 6th of October 2013 at Hotel Mercure Porte D’Orleans, France. There were 20 members representing 10 national federations and associations from Belarus, Belgium, England, Germany, Italy, Romania and Switzerland. Denmark, Poland and Spain were unable to send representatives to take part in the Congress but asked to be represented respectively by Germany, Romania and Italy. France and Russia did not send official representatives nor did they nominate any proxy to represent them or vote on their behalf.

The representatives went through the financial report, activity report of the first term, operation plan for the presidency candidate as well as the voting format for the election of the new Executive Committee.

Afterwards, the Organization Committee proceeded the voting of the Executive Committee for the 2nd term (2013-2017) consisting of 12 members, then 9 members were elected for the Executive Bureau. 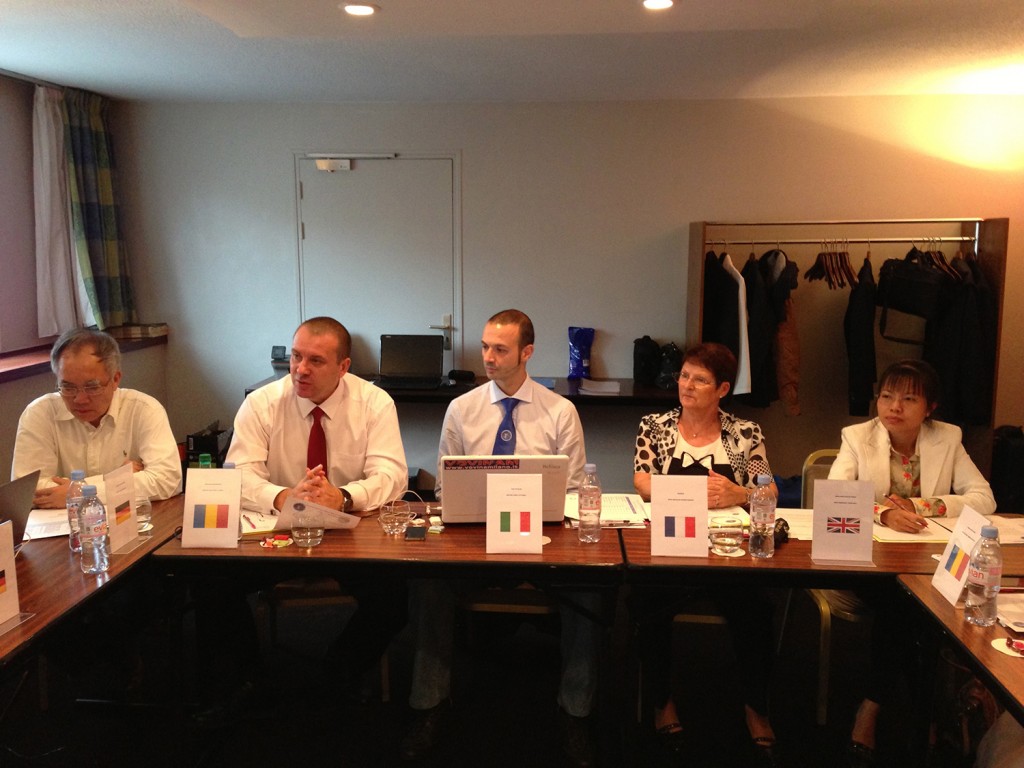 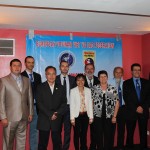 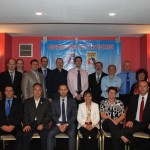