On November 26th 2014, the President Mr. Gabriel Ionut Nechita passed away after a 10 months fight against cancer, by our statute, the Ordinary Congress was held in Maison de Paroisse de Jussy, Switzerland to vote for a new Executive Committee of the EVVF for one year to finish the current mandate. There were 25 people representing 11 national federations and associations.

The congress went through the financial report, activity report as well as the voting format for the election of the new Executive Committee.

After 4 hours of congress, the only candidate for the presidency, Mr. Dietmar Thom, also President of the German Vovinam Viet Vo Dao Federation, was elected as the new EVVF President.

The 1st EVVF European Vovinam Children and Junior Championship will be held in Liege-Belgium from 06-08/11/2015. 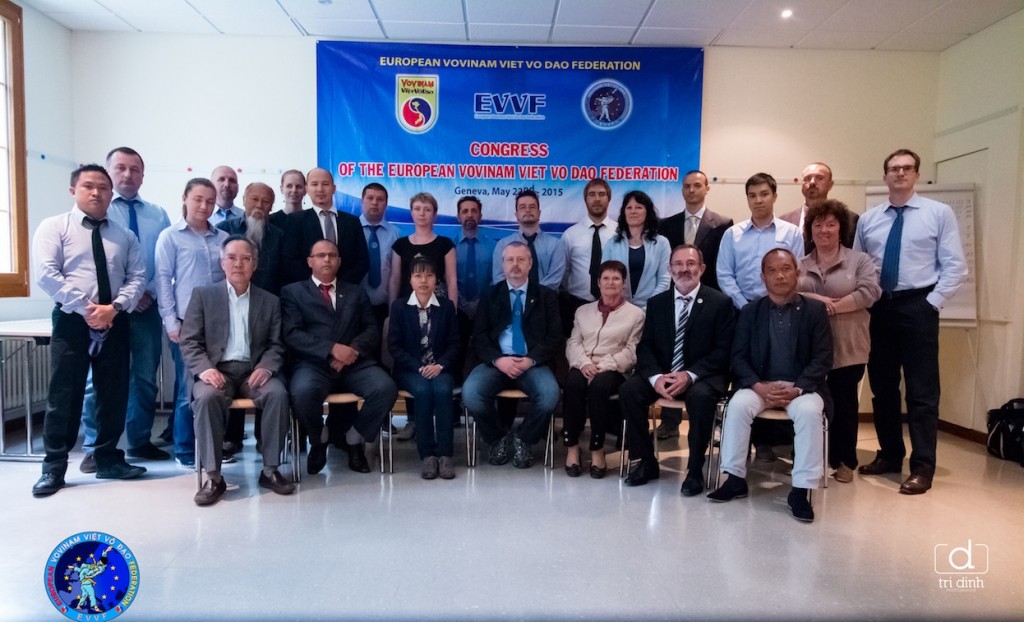 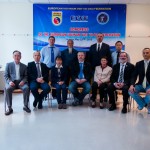 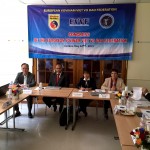 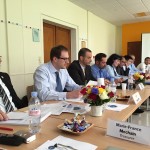 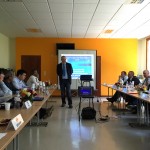